In Live sport this week we have UEFA Champions and Europa League games during the week and at the weekend it is back to Premier League and Bundesliga football. In addition to football, we have the Final round of the Guinness rugby 6 Nations Championship on Saturday. Finally, apart from sport we also have live music on Friday, Saturday and Sunday (& next Monday and Tuesday) as we celebrate into St Patrick's Day from Friday!

Here are the dates and times.

Check out the facebook page for the latest listings 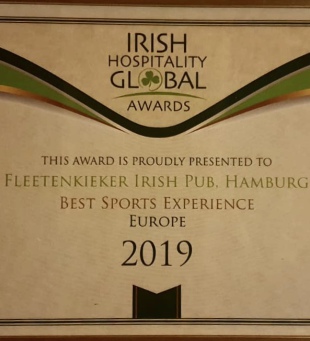 The Irish Pub in the Fleetenkieker has always been committed to Live Sport and we aim to offer top sports events in HD quality, on our 6 flat screen TVs. To that end we have spared no expense in creating a Television & Satellite system that allows us to bring you your favourite sporting events from around the world and thanks to top quality HD coverage and a fantastic atmosphere, its the closest to being in the Stadium you can get.

There isn't a sport we don't show... If it is not on our list then please e-mail us at info@irishpub-fleetenkieker.de and we will be happy to try and show your sport 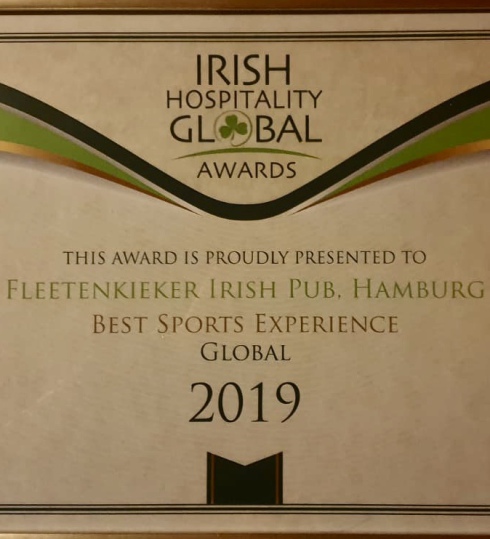